From sideshow performers to record-holders, Ronnie and Donnie Galyon have defied the odds to become the longest-living conjoined twins ever.

From the moment that Ronnie and Donnie Galyon were born, the odds were stacked against them.

So for brothers Ronnie and Donnie Galyon to be here in the first place is something of a miracle. But they didn’t stop defying the odds at birth: The Galyon brothers, now 66, have since become the longest-living conjoined twins in recorded history.

Eileen and Wesley Galyon weren’t even expecting twins, let alone conjoined twins. But in Beavercreek, Ohio, on Oct. 28, 1951, Eileen gave birth to Donnie, who came out headfirst, followed by Ronnie, who emerged feet-first.

They were born with separate hearts and stomachs. They each had their own set of arms and legs. But from the sternum to the groin, Ronnie and Donnie Galyon are connected, sharing a set of lower digestive organs. For the past 66 years, they’ve lived face-to-face. YouTubeRonnie and Donnie Galyon as babies.

After they were born, the doctors kept Ronnie and Donnie at the hospital for two years. They wanted to figure out if there was a way that the boys could be safely separated. They ultimately determined that no operation could guarantee that both of the twins would survive, so Eileen and Wesley said no. 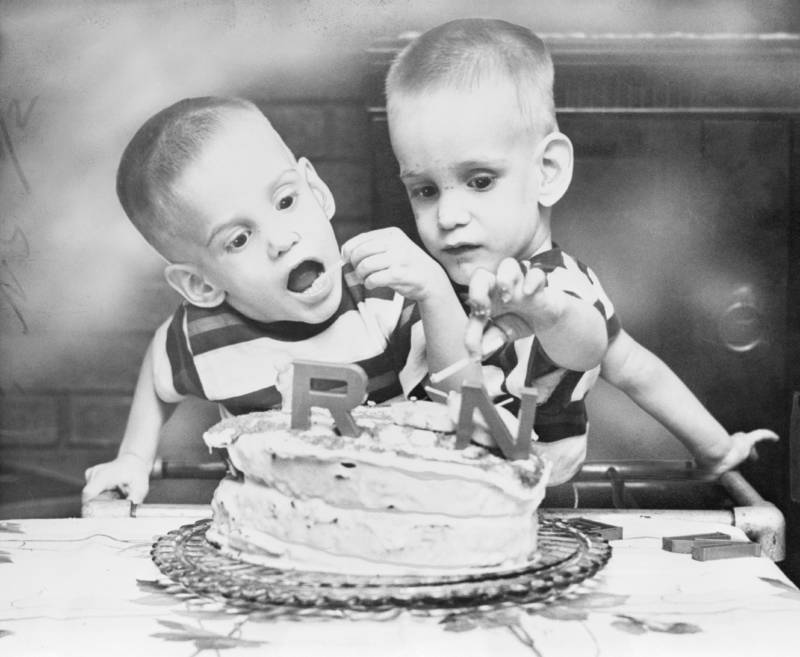 Taking The Show On The Road

Never to be separated, Ronnie and Donnie Galyon attracted attention wherever they went. When the twins turned four, they started traveling with their father and performing in carnivals across the country: “Alive in person – Galyon Siamese twins.”

While such sideshow acts are largely considered taboo and offensive today, “human oddities” were a staple of many U.S. carnivals into the 1960s. And for certain people who felt that they didn’t fit in elsewhere, sideshows could sometimes act as a sort of haven, a welcoming community for the unaccepted. 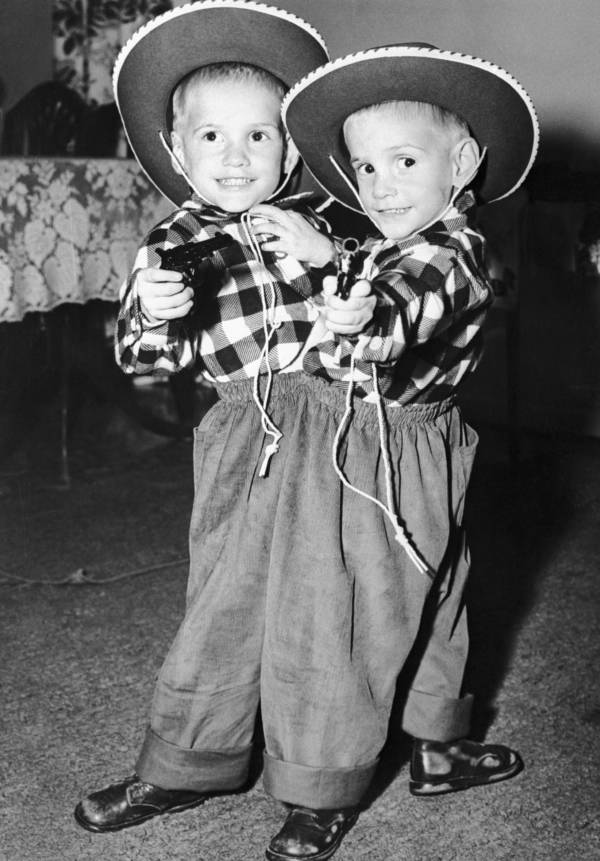 And unaccepted was exactly what Ronnie and Donnie Galyon were. When they reached school age, officials didn’t let the boys attend because they would be too much of a distraction to other students.

But at the carnival, Ronnie and Donnie Galyon found their own community. They made friends with Little Pete, billed as the “smallest man in the world” and Johan the Viking giant. They also became close with the other carnival members and the workers who ran the food booths.

“When we were on the road, it was all like one big family,” Ronnie said.

Meanwhile, the brothers also earned enough money to support their whole family. Eileen and Wesley had nine children in total. “That was the only income. They were the breadwinners,” Jim, the youngest brother, said. When sideshow acts started to decline in the U.S. in th 1970s, the Galyon brothers went to South and Central America, where they performed as headliners and incorporated magic tricks into their act.

But just because they’d found fame as performers, that certainly didn’t mean that their lives were easy.

Aside from being rejected from school, the twins have endured harassing phone calls late at night. When they retired from the sideshow circuit in 1991 and bought a house in Dayton, Ohio with the money they had earned, local teenagers would peek into their windows and spit on the glass.

They became so frightened at one point that the police had to get involved. Making a visit to the high school, “The sheriff told the whole school in no uncertain terms that the behavior would not be tolerated and that they would be prosecuted,” Jim recalled.

Then there are the disputes that Ronnie and Donnie have gotten into with each other. Though they have become master compromisers, verbal brawls are inevitable when you are literally attached to another person 24 hours a day, seven days a week. The brothers used to get into physical fights as well, however, once they started taking blood thinners they were smart enough to realize that a physical fight could be fatal.

The biggest scare of all happened in 2009 and 2010. Ronnie developed blood clots in his lungs as the result of a viral infection. It affected Donnie too, and both were left weak. They were hospitalized and required constant care afterward.

Yet, the hardships and tough times were also met with moments of genuine humanity. The Christian Youth Corps built an addition to Jim and his wife Mary’s house to accommodate the twins when they were released from the hospital. In a similar vein, strangers have taken the time to get to know the twins. Sometimes a person will offer to pay their bill at a restaurant.

As much as they might bicker with each other, the twins are also each other’s best friends. They’ve been offered different surgical separation procedures over the years, but have declined them all. 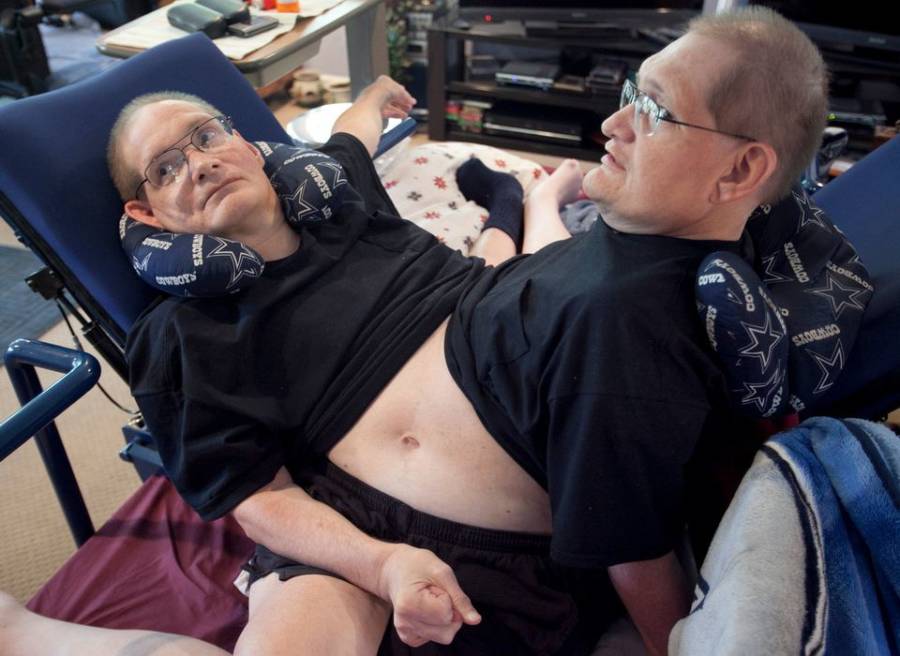 Given their health problems, getting around is harder than it used to be. They need to take breaks when they walk and they have adopted a healthier diet because digestive problems can leave them in the hospital for a week.

But through it all, they’ve remained determined to stay as healthy and fit as possible. A good friend of the twins, Glenn Kwiat, said in 2009, “Their goal has always been to live to be the oldest living Siamese twins.”

Brief clip of Ronnie and Donnie Galyon at home. 2010.

And in 2014, Ronnie and Donnie Galyon threw a party to celebrate that very milestone. When they turned
62 years, 8 months and 8 days old, they surpassed Chang and Eng Bunker to become the longest living conjoined twins in history — quite an accomplishment for two brothers who very easily could have never left the womb alive.