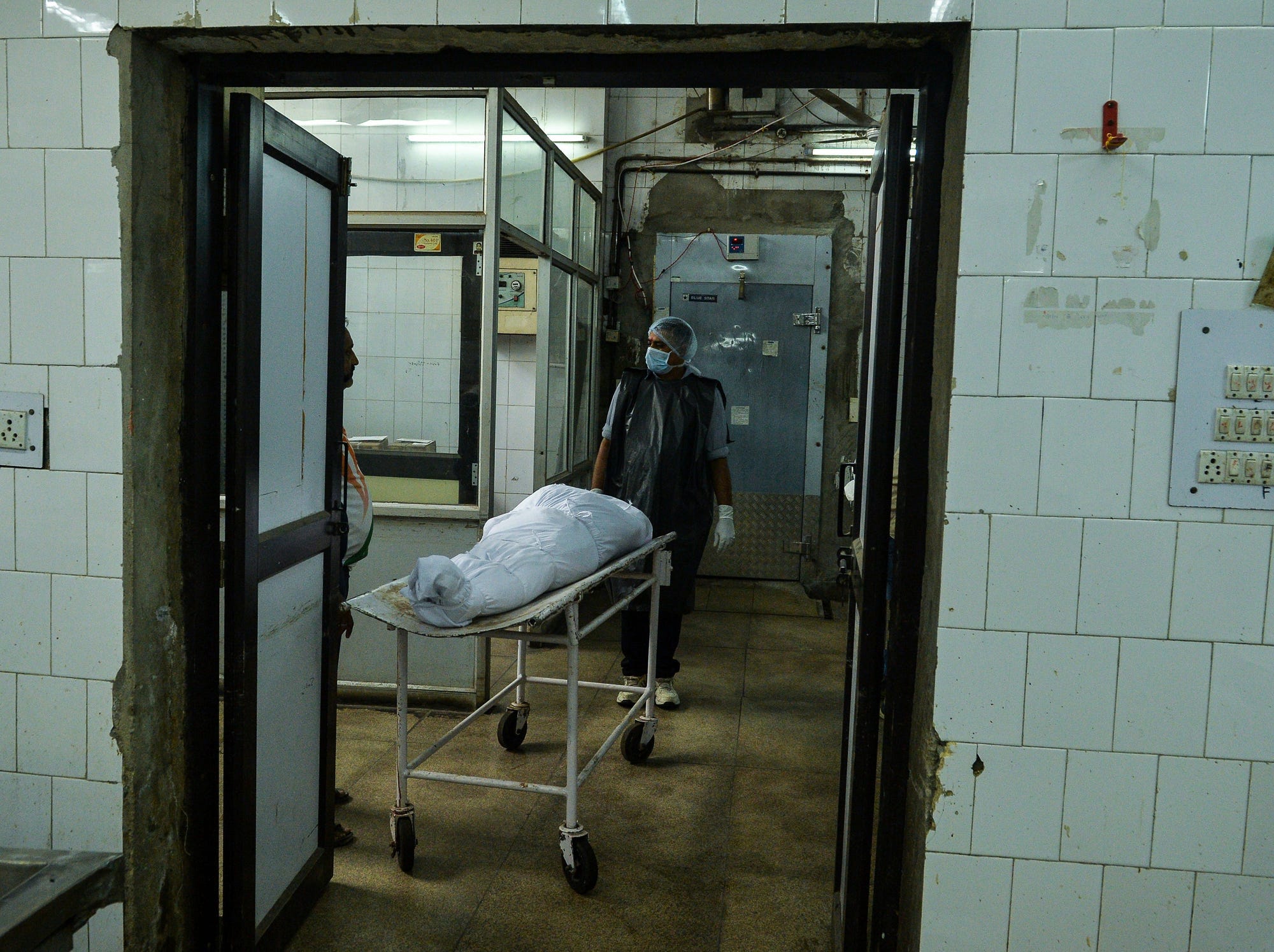 A man was found alive after being declared dead and left in a morgue freezer overnight, reports say

A man in India was mistakenly declared dead and left in a morgue freezer overnight until his family found him alive and breathing the next day, reports said.
Srikesh Kumar, 45, an electrician, was declared dead on arrival on November 19 at a private medical facility in Moradabad, Uttar Pradesh, said an AFP report published via Today. He was then placed in the morgue’s freezer for his family to collect him in the morning.
“The emergency medical officer examined him. He did not find any signs of life and hence declared him dead,” Rajendra Kumar, the hospital’s medical superintendent, told the AFP.
A report by The Tribune, an Indian news outlet, said Kumar’s family members went to view his body and identify him, and that they noticed he was breathing and moving. A video of Kumar lying on a hospital gurney, taken by a member of his family, has since been circulating online.

#Watch: Seven hours after being kept in a #mortuary freezer, UP man came out alive, confounding medical staff.#DeadOrAlive pic.twitter.com/2LXO2ZM4MA

The superintendent called Kumar’s survival “nothing short of a miracle.”
Shiv Singh, Moradabad’s chief medical superintendent, told The Tribune that the emergency medical officer who examined Kumar when he was brought in at 3 a.m. found no heartbeat.
“He had examined the man multiple times,” Singh said.
The Times of India reported that Kumar was likely in the morgue’s freezer for close to seven hours. The news outlet interviewed a doctor at the hospital who requested anonymity. The doctor said Kumar’s life was likely saved because power outages in the hospital kept switching the freezer — which is usually kept at temperatures below 50 degrees Fahrenheit — on and off.
Singh told The Tribune that a probe into the mistaken declaration of death had been ordered. He added that this was the “rarest of rare cases,” and that it could not be called negligence.