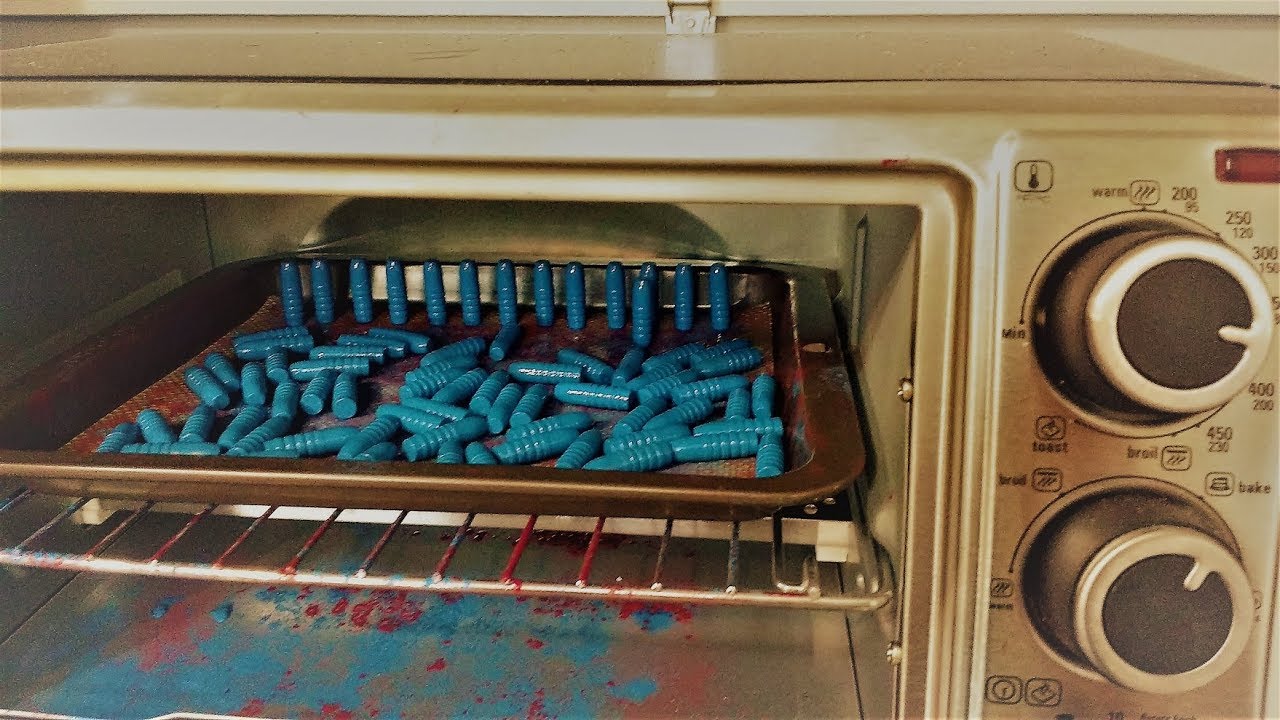 GREENWOOD, S.C. — Firefighters believe a fire started inside a room at an assisted living facility due to bullets put inside a toaster oven, police said.

Greenwood police, firefighters and emergency services officials were called to Morningside Assisted Living facility around 9 p.m. Sunday for a fire alarm and reports of gunshots, officers said.
Officers found a small fire inside a resident’s room, according to police.
One person was found unconscious, officers said. That person was taken to the hospital and treated for smoke inhalation, officers said.
Police believe the fire started because the resident put several rounds of ammunition into a toaster oven. That caused the ammunition to discharge, making employees believe they heard gunshots, police said.
Firefighters put out the fire quickly.
No one else was hurt.