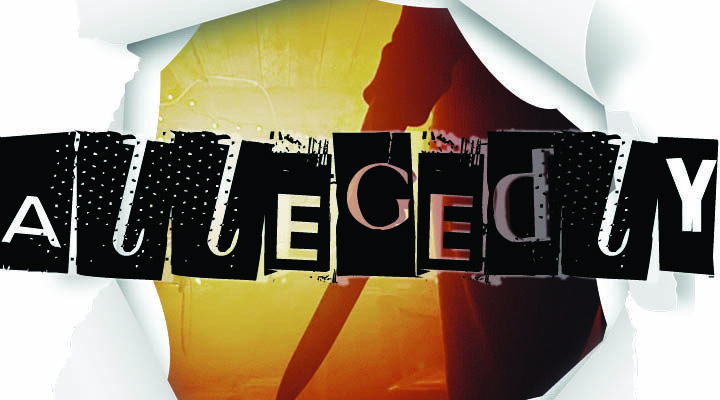 A woman is desperately passionate about a man that exists somewhere in the world. She knows the sound of his voice, his hands and his heart, but she doesn’t know who he really is or where he really lives. Emmy-winning actress Ann Dowd (The Handmaid’s Tale) stars in this story, of a woman who may or may not be the victim of an increasingly popular crime – the romance scam.
Listen to “Allegedly” on Spreaker.

Allegedly is a production of Voyage Media. The series is produced by Nat Mundel, Robert Mitas, and Dan Benamor, in association with Darren Marlar’s Weird Darkness. This episode, My Forever Love, was directed and produced by Dan Benamor. Written by Susan Patton. Edited by Nick Shoup. Original music by Derlis Gonzalez. Starring Ann Down, as Susan, and Jonathan Regier, as Alexander. If you’re enjoying the show, please leave us a five star review on Apple Podcasts or anywhere you’re listening. And subscribe now for future episodes.