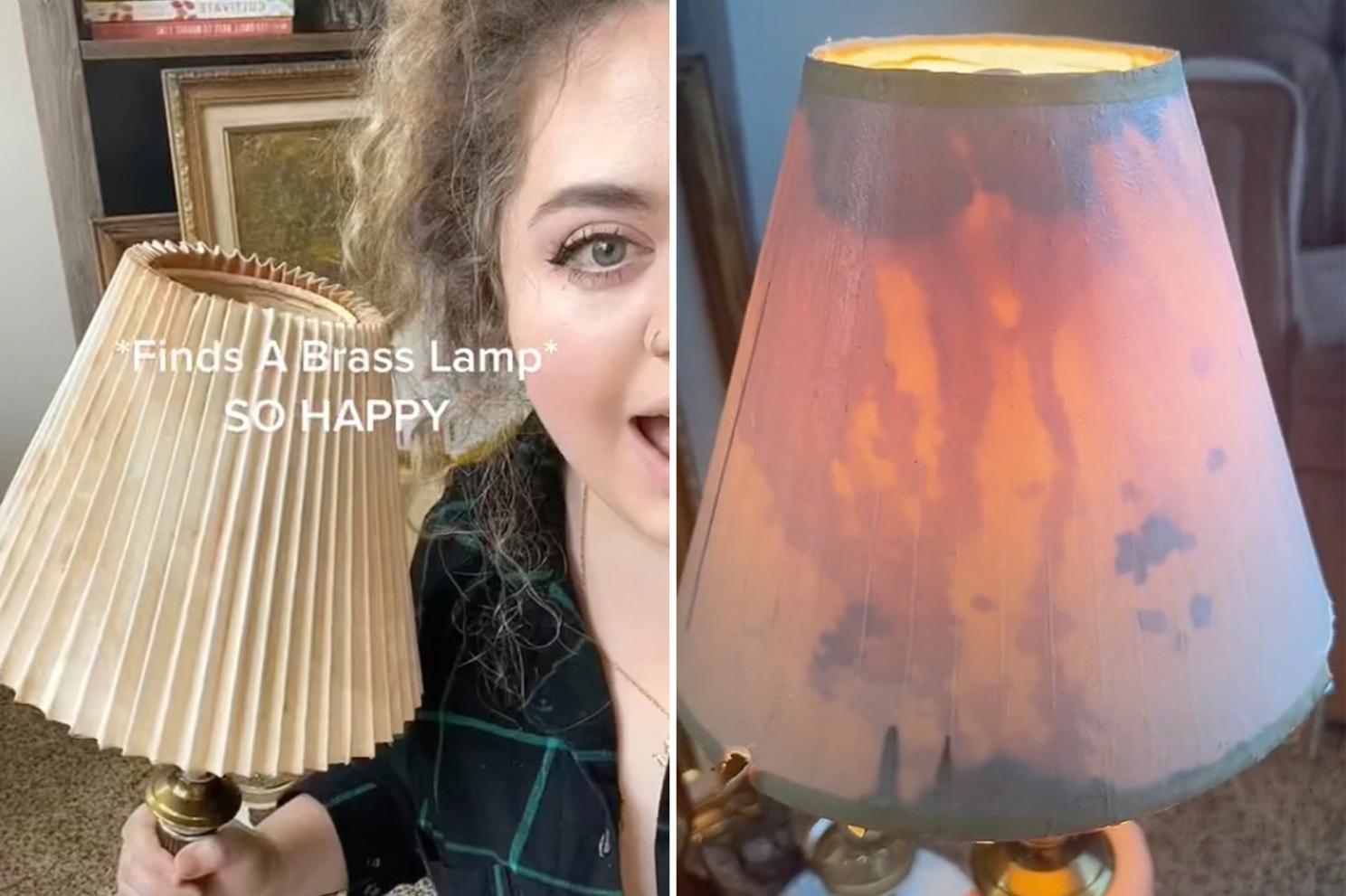 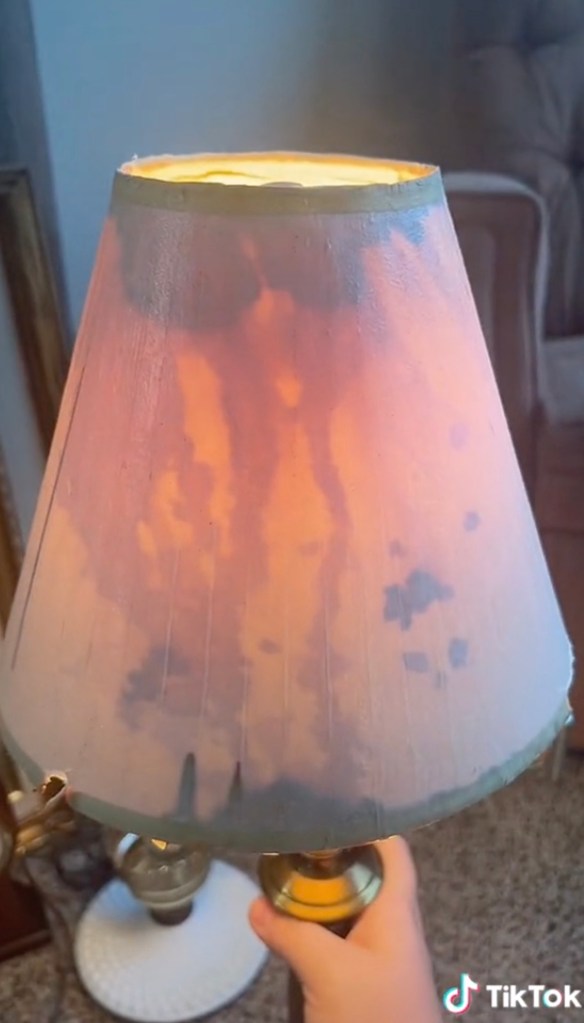 A woman who was excited to show off her cute vintage find was shocked when it ended up being a case for the sleuths of TikTok.

Paige Nicole posted a clip of a brass lamp online, initially thrilled with her cute find before revealing a mysterious stain under the removable lamp shade that looks suspiciously like blood.

“Well that was unexpected,” Nicole captioned the clip that’s been viewed over 6.2 million times —thanks to TikTok’s burgeoning #CrimeTok community, which boasts over 8.4 billion views as civilians try to solve mysteries.

Nicole posted follow-up videos after TikTok followers and a family member in law enforcement told her to apply hydrogen peroxide to the stain. The amateur detective was informed that if it bubbles, it’s blood — not a spilled soda like she’d hoped.

The TikToker turned crime investigator confirmed the stain did appear to bubble and fizz, meaning it more than likely is blood.

“I just wanted to throw it out there that I am not a forensic pathologist,” she declares in a video. “I’m going to be using hydrogen peroxide and a UV light.”

In updates for those invested in her murder mystery, Nicole said she informed the local police department of her disturbing find and also reached out to the thrift shop, who said its donations are anonymous.

However, she said it’s unlikely the investigation will go any further, especially given as it was in the thrift shop for almost a month and had been handled by multiple people.

“I did follow up with my local jurisdiction and after giving them all the information, they do believe that it could be blood as well, but they have decided not to follow up on it being that there’s a way to place it,” she says in the final part of her #CrimeTok lamp investigation.

Nicole also urged shoppers to double-check their vintage finds from now on, despite it being virtually impossible to uncover origin.