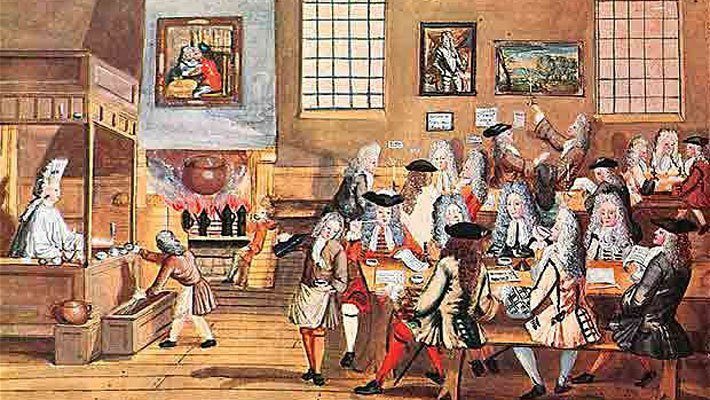 In 1675, King Charles II of England issued a proclamation to end the legality of coffeehouses. He not only banned coffeehouses, but also forbade people from selling coffee, chocolate, sherbet, and tea from any shop or house.

Charles was born on 29 May 1630, the eldest surviving son of Charles I. He was 12 when the Civil War began and two years later was appointed nominal commander-in-chief in western England. With the parliamentary victory he was forced into exile on the continent. He was in the Netherlands when, in 1649, he learnt of his father’s execution. 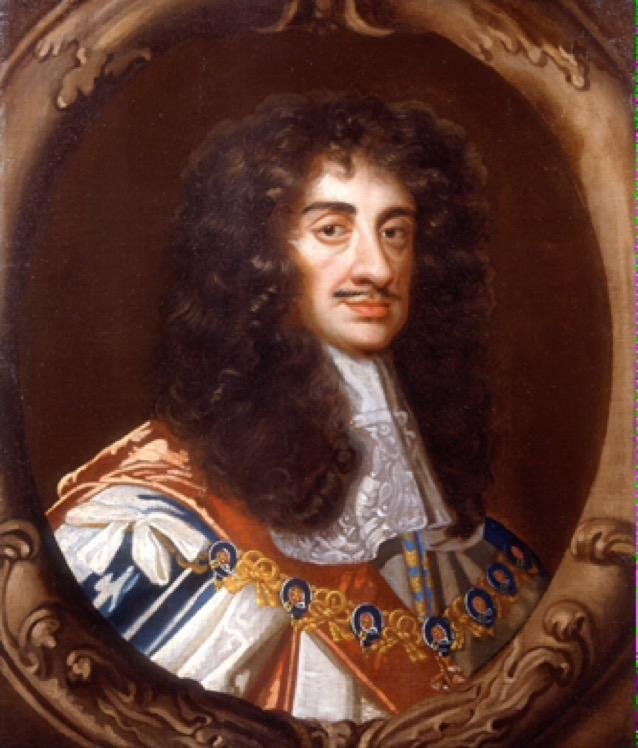 In 1650, Charles did a deal with the Scots and was proclaimed king. With a Scottish army he invaded England but was defeated by Cromwell at the Battle of Worcester in 1651. He again escaped into exile and it was not until 1660 that he was invited back to England to reclaim his throne. His past could be the reason why he became suspicious of various plots against him.

In the 17th century London coffeehouses became very popular. In the late 1600s and early 1700s, when as many as 3,000 coffee houses in London and they were a center for gossip. Intellectuals, professionals and merchants thronged to the coffee houses to debate, distribute pamphlets, do deals, smoke clay pipes and, of course, and to consume a drink.

The popularity of the coffeehouses made King Charles II nervous and he made an attempt to ban them.

King Charles II argument was that coffee houses disturbed the peace of the realm and promoted idleness and some scurrilous and defamatory rumor-mongering. Of course the true reason why King Charles II wanted to get rid off these meeting places was of political nature. He suspected coffeehouses offered a perfect opportunity for plotting sedition and treason among the population.