It’s superb if you enjoy fantasy and Game of Thrones, based on George R.R. Martin’s best-selling book series “A Song of Ice and Fire”. Game of Thrones has an active, international fan base all over the world.

Who doesn’t want to escape reality every now and then? Whether it’s science fiction or fantasy, it’s fun and relaxing entertainment. 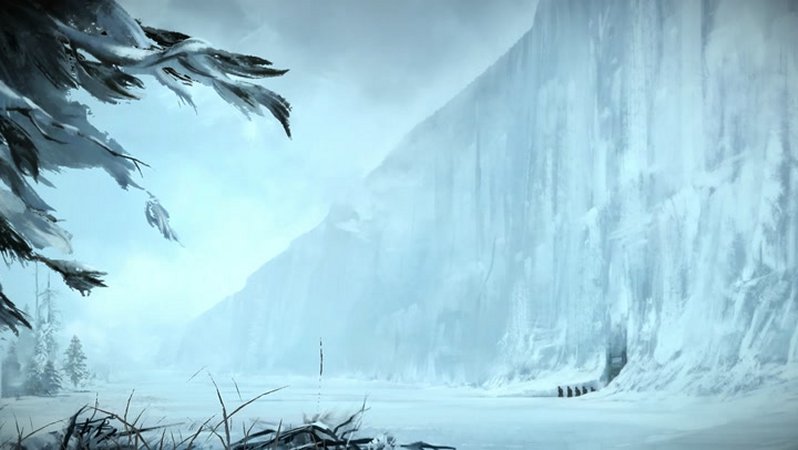 There are many stunning structures, people and intriguing events in Game of Thrones. Some could be real and some not. Before you start speculating and attempting to distinguish facts from fantasies it may be a good idea to have some solid scientific knowledge, so you know what you talk about when you discuss the subject with your friends or family.

For example, the giant ice wall in Game of Thrones. Forget that it was constructed by magic and some ancient spells were involved in this creation. Let’s focus on the wall’s physical structure instead. Can a huge ice wall like the one in Game of Thrones really exist on Earth?

The Wall, over 700 feet tall is made of solid ice and stretches for 100 leagues (300 miles) along the northern border of the Seven Kingdoms. It separates the realm from the domain of the wild beings who live beyond.