If you’re already a fan of Weird Darkness, please share a link to this episode on your social media, and tell your friends and family about the podcast!

Tired of commercials interrupting your listening experience? For just $5 per month you can listen to all past, present, and future #WeirdDarkness episodes commercial-free – plus BONUS AUDIO and news about the podcast! Learn more at: http://www.WeirdDarkness.com/WEIRDO.

Listen to ““MY LIFE AS AN ABDUCTEE” and 17 More Terrifying Paranormal Horror Stories! #WeirdDarkness” on Spreaker.

IN THIS EPISODE: (Dark Archives episode featuring stories from August 25-27, 2018) *** The idea of a zombie apocalypse has been a fascinating topic of horror films, television, and print ever since George Romero’s “Night of the Living Dead” in 1968. But it’s complete fiction, of course. Right? If so, why does the Pentagon have a plan for it, just in case? (CONOP 8888: The Pentagon’s Plan For a Zombie Apocalypse) *** He appears as a man or skeleton or described as a shadow, often atop a cart for collecting the dead. Other versions have it that he is the first dead person of the year, charged with collecting the others’ souls before he can go to the afterlife. He is said to drive a large, black coach pulled by four black horses; accompanied by two ghostly figures on foot. He is known as Ankou. (Ankou: Deliverer Of Souls To The Underworld) *** They were described as flat-nosed with wide nostrils; thick eyebrows and sunken eyes.  Their mouths were of ‘prodigious width’ with thick lips and prominent jaws.  The Australian Aborigines regarded them as another people entirely – they called them the Yowies. (The Australian Yowie) *** Shadow people seem to be a growing phenomenon. But what are they, what do they want? And most importantly – how do you get away from one? (What You Should Know About Shadow People) *** A little girl’s imaginary friend appears to her mother as shadows in the basement. (My Imaginary Friend) *** The story of the Detroit “Occult Murders” is one of the strangest in American crime. It’s a story of black magic, murder, and a clever and enterprising man who came to Detroit with a strange dream. (The Detroit Occult Murders) *** After several strange occurrences around his home, a boy begins to think it’s not his house that is haunted… but him. *** A woman sees a dark, nightly shadow in her backyard… in the middle of the afternoon. *** At first, the young woman heard a man’s voice call her name from the other room – but then came the knocking… for days and weeks on end. *** And, the true tale of what can only be described an alien abduction. *** According to one of our stories, if you see gold flames, you might want to investigate further – for your financial sake! *** A woman is woken from a nightmare, by a kind spirit. *** While we are often frightened by ghosts, is it possible that they could also be frightened of us? *** Two online reviews of a certain hotel in Vegas may give you a reason to vacation elsewhere. *** A small piece of property has just come up for sale this month in Essex. But you might think twice about living there, or opening a business there… as it was once a prison for a witch that was hung there. *** The classic creepypasta (“Bedtime”) *** On a hot August day, with the front door wide open, an icy chill still crept into the room where two brothers were sitting. *** A boy comes face-to-face with Death himself. *** A girl’s mother believes hanging a cross in the house brings problems. Could she be right? *** AND MORE!

STORY AND MUSIC CREDITS/SOURCES…
(Note: Over time links can and may become invalid, disappear, or have different content.)

“What You Should Know About The Shadow People”: http://bit.ly/2P8vJzI

“Ankou: Deliverer Of Souls To The Underworld” by A. Sutherland: http://bit.ly/355gH3r

“CONOP 8888: The Pentagon’s Plan For a Zombie Apocalypse” by Wyatt Redd: http://bit.ly/38qfohE

“The Moving Cross Touched By A Spirit” by Bessie James: http://bit.ly/38thJIq

“Am I Haunted” by Geoffrey: http://bit.ly/2PteAzS

“A Sinister Black Eyed Man In The Backyard” by Michelle Bair: http://bit.ly/2REstxP

“The Friendly Ghost Who Haunts My Dreams” by Ruth Bennet: http://bit.ly/2PvZ2vm 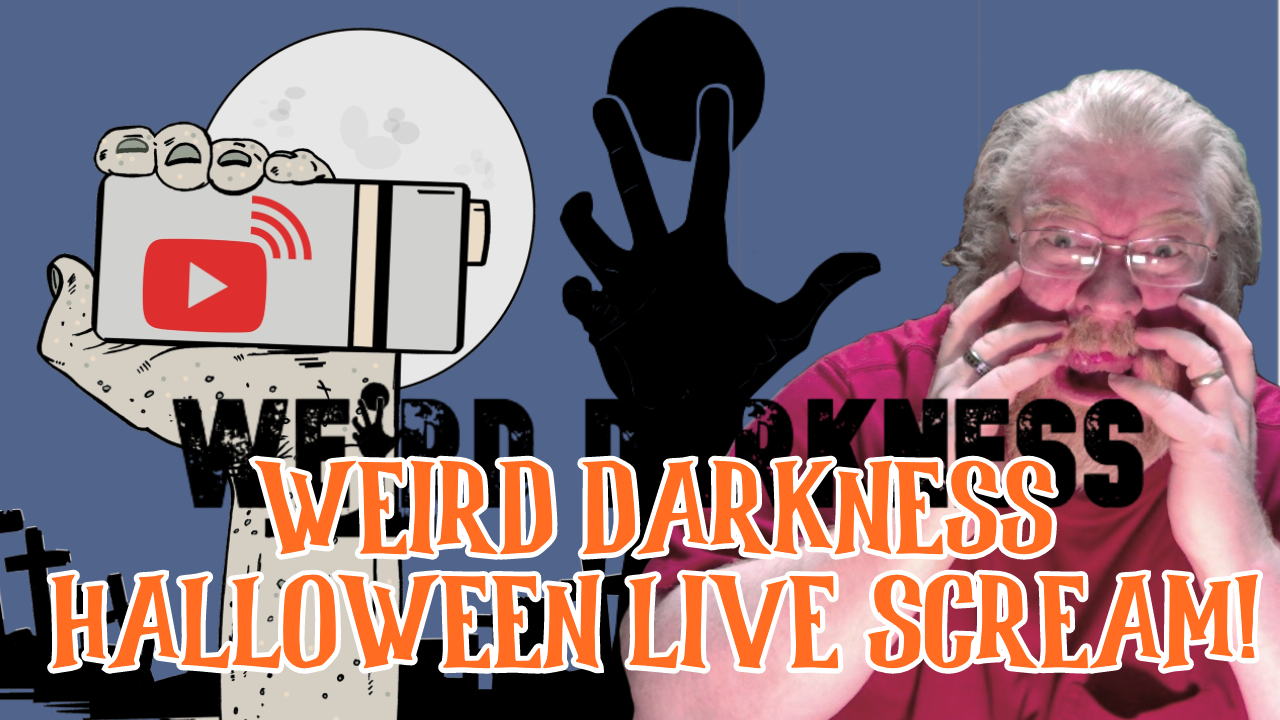 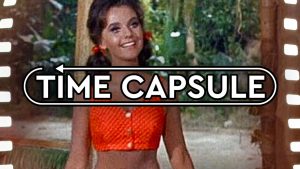