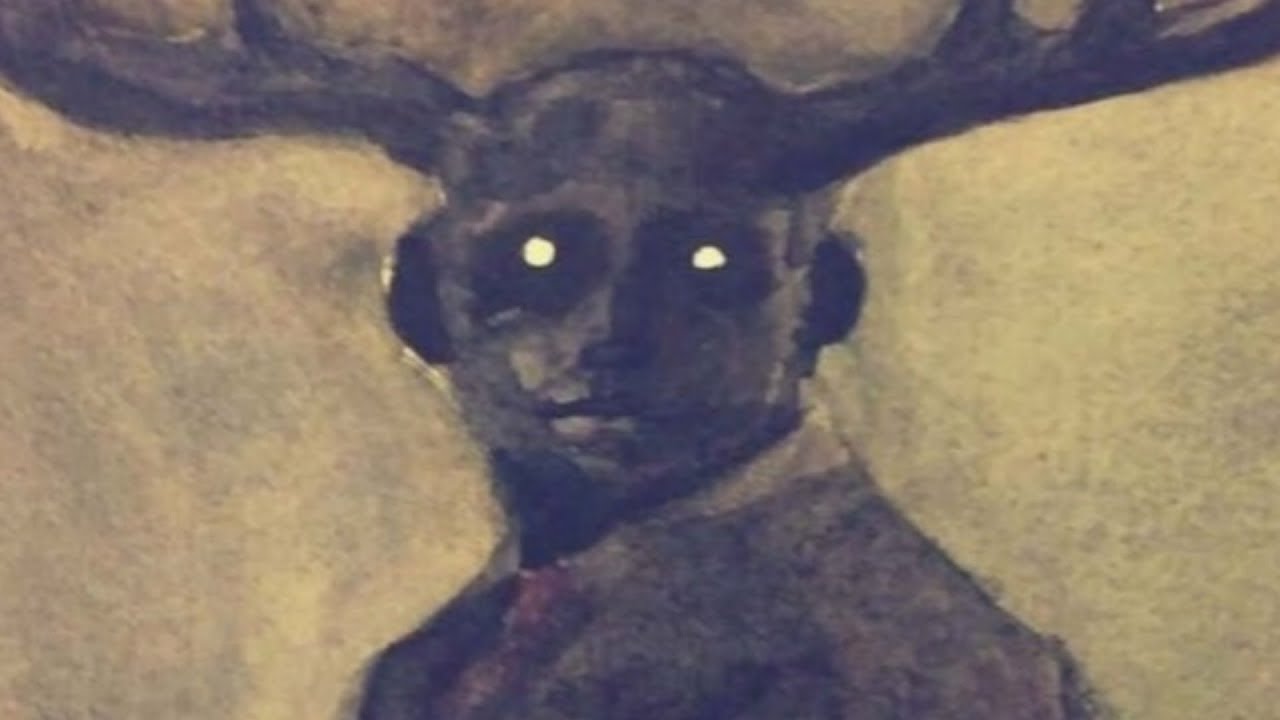 (VIDEO BELOW.) Stories about the Wendigo have been told for centuries, echoing fears of humanity’s darkest potential. Like all of the best beasts of folklore, the Wendigo tales strike up visceral images of things we all fear. Here’s the truth behind the Wendigo. So what, you might be asking, is the Wendigo? According to legend, the Wendigo could be one of two things. The first possibility is that it’s a physical being; a hideous monster that stalks the northern woods, desperate to sate its unfathomable hunger. Different stories described it differently. Sometimes it had the head of a stag, and other times it was closer to a monstrous human, emaciated from constantly starving. It was sometimes said to grow in proportion to the size of the meal it had just consumed, making it impossible for the beast to ever eat its fill. In other stories, a Wendigo is a malevolent spirit that takes control of men’s bodies, cursing them with an incurable need to consume human flesh. It was said that this spirit could possess a person who was overcome with selfishness or greed, leading them to acts of cannibalism. This sort of storytelling is mirrored in the folklore of other cultures: If you don’t behave then Krampus will take you, and if you’re too self-involved, you’ll become a man-eating forest ghoul. Watch the video for more of What We Actually Know About The Wendigo Myth!