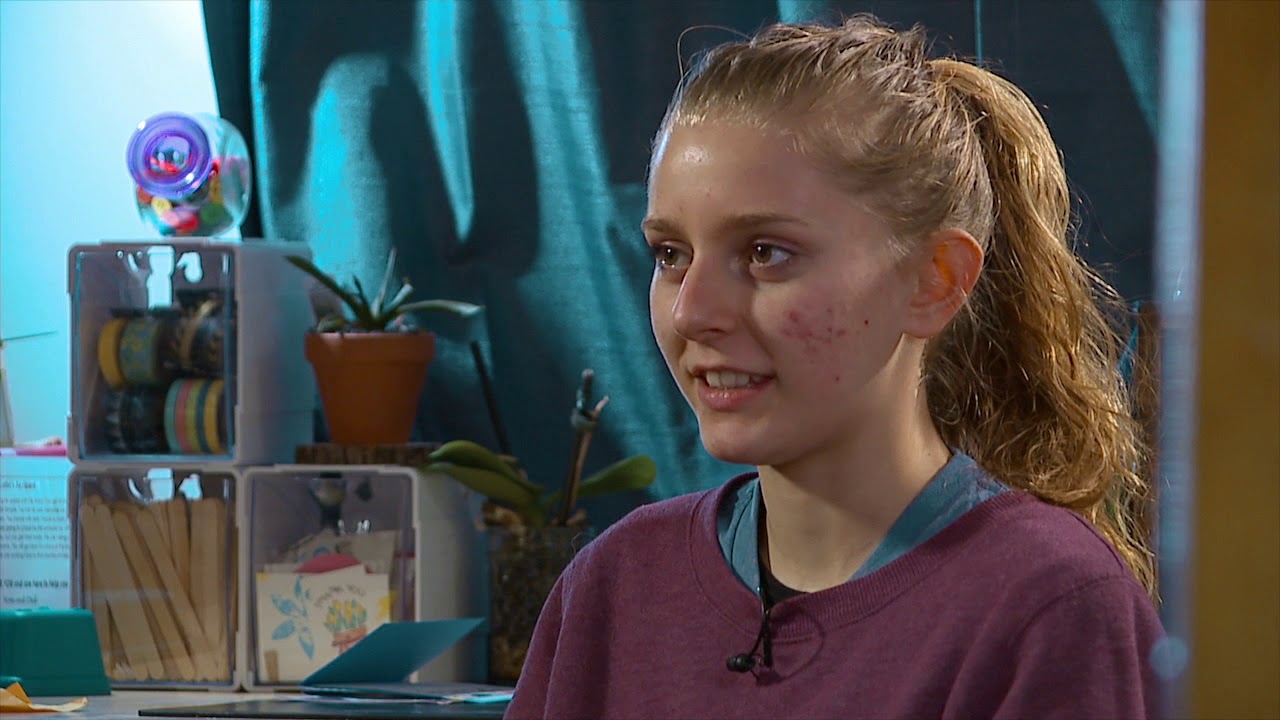 In 2017, Caitlin Little, a sophomore at Southeast Guilford High School in Greensboro, North Carolina, suffered a concussion during a cross-country practice which left her with a rare form of amnesia. All of her new memories are erased each night, so every morning she wakes up thinking it’s October 2017.

Caitlin’s case sounds a lot like the plot of hit romantic comedy 50 First Dates, in which Drew Barrymore’s character was involved in a serious car accident which left her unable to create new memories after that terrible event, causing her to wake up every morning thinking it was the day of of the accident. In 2004, when 50 First Dates Came Out, the amnesia Barrymore’s character was suffering from was nothing more than a fictional condition called ‘Goldberg’s Syndrome’, and one clinical neuropsychologist even wrote an article about it, claiming that it “bears no relation to any known neurological or psychiatric condition”.  However, several real-life cases of short-term memory resetting have been reported since then, and today that once fictional condition is a medically-recognized disorder known as anterograde amnesia.

It’s been seventeen months since Caitlin Little suffered a concussion during a high-school cross-country practice, but to the 16-year-old, it literally feels like yesterday. On October 12, 2017, Caitlin hit her head when one of her team mates accidentally stumbled into her. At the time, both the girl’s coaches and a neurologist thought it was a severe concussion the effects of which would pass in a matter of weeks. But time went by, and Caitlin did not display the usual progress. She still hasn’t, so every day, her parents have to wake her up gently, tell her what day it is and explain that she hit her head two years ago.

“I’m always afraid that she’s going to jump out of bed and tell me, ‘It’s wrong’ and, ‘It can’t be.’ And, why am I lying to her? So I’m always very hesitant every day when I do it, but it’s my job. I have to tell her,” Caitlin’s father told MyFox8.

Luckily, the most she’s ever done after hearing about her condition is act very surprised or question “How can that be?”. When she does that, her father asks her to read a journal by her bedside, which contains noted about what has happened since her accident, and if she has any questions to come see him after 15, 20 minutes.

Caitlin’s anterograde amnesia has made schooling very difficult, because her memory cannot retain all the information she learns every day. She can’t even remember her teacher’s name so she has to have it written on her binder. Her special education teacher, Tracy Helms, says that every morning Caitlin acts like they’re meeting for the first time.

Despite numerous visits to several doctors, no one has been able a solution to her condition, so Caitlin’s memory continues to reset every night, as she sleeps. Her current treatment reportedly costs $1,000 a day, and since neither of her parents are working right now, the bills are racking up fast. Luckily, the family have received financial support through crowdfunding platform GoFundMe, after Caitlin’s case became the subject of a documentary series on MyFox8 called ‘Caitlin Can’t Remember’.

Caitlin’s family is hopeful that one day a switch will flip back on in her brain and she’ll once again be able to retain new memories, but in the meantime the teen has learned to cope with her rare amnesia.