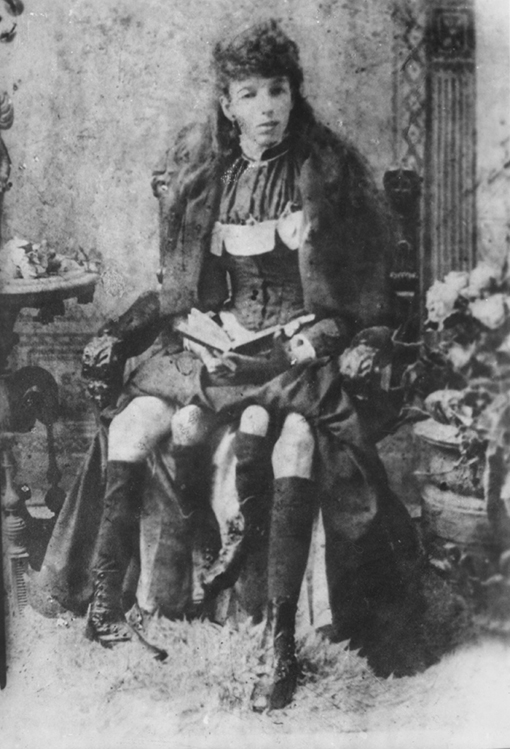 In the late 19th-century, Myrtle Corbin starred in sideshows as the four-legged woman. She was born in 1868 with a dipygus twin. It was fully developed from the waist down, giving her a second set of legs and genitalia. During shows she dressed her sister in matching shoes and socks. She eventually married and reportedly had five children—three from her own body, and two from her twin’s.

Blanche Dumas, born in 1860 on the island of Martinique, suffered from a similar condition as Corbin, but only had a third leg. However, like Corbin, she had a second set of genitalia—and purportedly had a strong libido with both.

However, women like Corbin and Dumas are very rare and were popular attractions during the heyday of the sideshow. So if showmen wanted to present a three-legged or four-legged woman, they had to make their own.

“A lady sits on a chair which is placed on a platform, and she appears to audience to have three legs. A glance at Fig. 10 will explain the whole secret. The lady sits on the chair which is back of a railing away from audience. The third or middle leg is produced by a lady who is at back of the curtain and puts her leg through curtain, and lets it rest in groove in chair, allowing lower part of leg to hang down. A short drapery hangs around seat of chair.”

“Here is a lady with four legs. She goes one better than the three-legged lady by giving the audience a few of the latest songs and dances. Fig. 11 will explain the illusion. The false legs are made jointed at the knees so as to bend when she sits down or dances. They are also a trifle shorter than her own legs.” 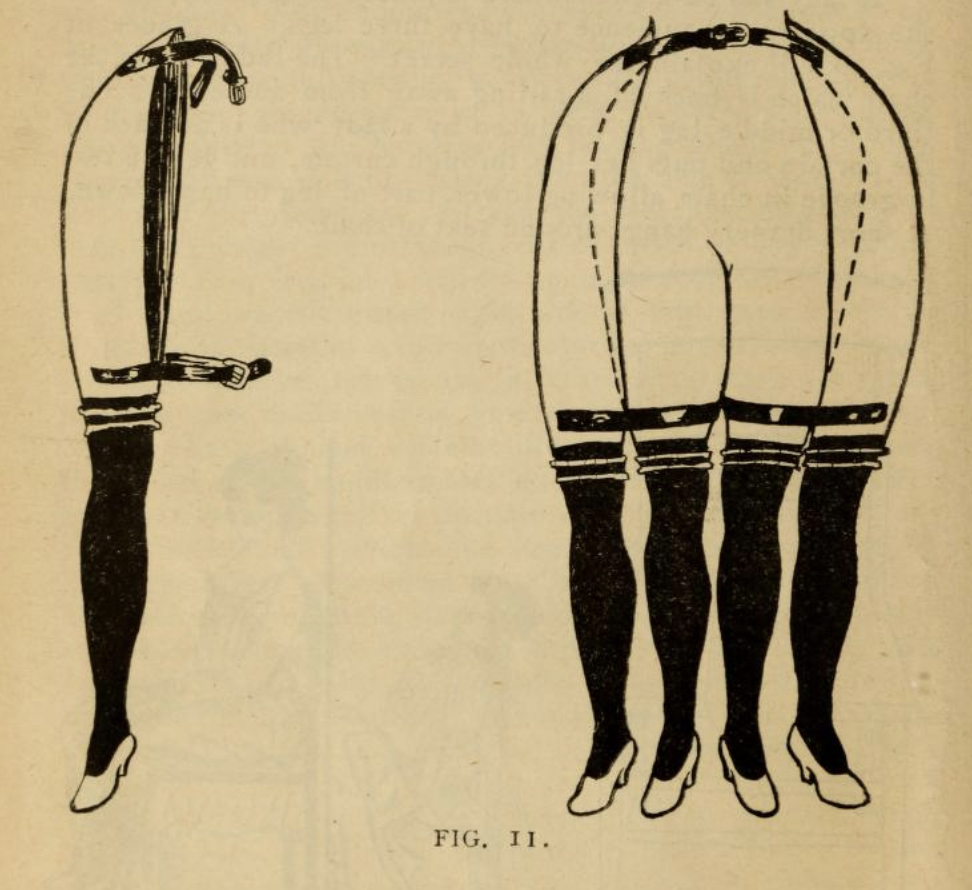