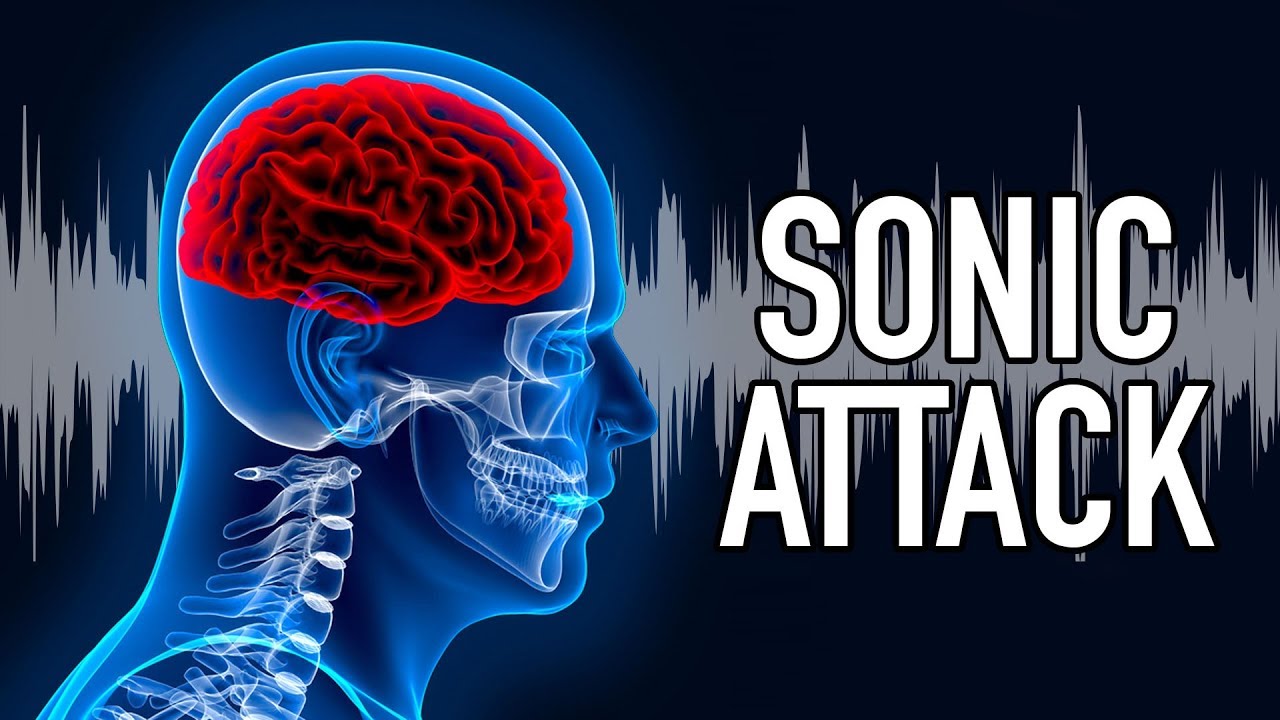 Doctors shared details recently about what happened to the brain of one diplomat who may be a victim of the so-called sonic attacks that have impacted dozens of people in Cuba and China.

Researchers revealed the results of an independent brain analysis of Mark Lenzi, a US diplomat who was stationed in Guangzhou, China, in 2017 when he started experiencing unexplained symptoms including headache, difficulty reading, irritability, as well as memory and sleep problems.

Among the MRI findings: 20 brain regions with “abnormally low” volumes, including regions involved in memory, emotional regulation and motor skills that may correlate with Lenzi’s symptoms, doctors said. Of the 107 regions they looked at, they also found three that had bigger volumes. They said the parts of the brain with low volume may reflect brain injury, and those with high volumes could be evidence that other parts of his brain have compensated.

These tests, however, do not reveal the cause. That remains a mystery.

“There’s no smoking gun,” said Dr. Edward Soll, medical director of The Concussion Group and a radiologist who was among those who evaluated Lenzi’s brain scans. Still, looking at the compendium of evidence, “it would be hard not to conclude that there was serious damage to this gentleman’s brain,” he added.

The “sonic attacks,” as they have come to be called, are first known to have befallen US government personnel in Havana, Cuba, starting in late 2016. The US State Department announced last year it was looking into similar events in China, expanding a health alert there. Secretary of State Mike Pompeo described the medical details in both locations as “very similar and entirely consistent” with each other.

A study published in July also found brain variations among 40 US government personnel affected by the events in Cuba, when compared to 48 healthy adults. The variations included some measures of volume and relationships among different brain regions. However, the authors of the earlier study noted that the clinical importance of the findings was uncertain, and they didn’t have earlier MRIs of the patients to compare with what their brains looked like before the incidents. Moreover, these patterns didn’t fit a clear picture of a specific disorder, according to the authors.

“It certainly does not resemble the imaging presentation of traumatic brain injury or concussion, although they present with clinical symptoms which are concussion-like,” Ragini Verma, one of that study’s authors and a professor of radiology and neurosurgery at the University of Pennsylvania’s Perelman School of Medicine, previously told CNN of the Cuba patients.

“It says something happened, and we need to look further, and that’s about it,” Verma said.
In previous accounts, Cuba patients described hearing “intensely loud” sounds coming from a specific direction, which they described as “buzzing,” “grinding metal,” “piercing squeals” and “humming.” Experts said the noise itself is unlikely to have caused the symptoms.

“We actually don’t think it was the audible sound that was the problem,” Dr. Douglas Smith, director of the University of Pennsylvania’s Center for Brain Injury and Repair, previously told CNN. “We think the audible sound was a consequence of the exposure.”

New Hampshire Senator Jeanne Shaheen said in a statement Thursday that Lenzi’s findings underscore the importance of her efforts to include a provision in the latest congressional spending bill ensuring government workers injured in places like Cuba and China have access to long-term health care.

“These injuries, and subsequent treatment by the U.S. Government, have been a living nightmare for these dedicated public servants and their families,” Shaheen said. “Our diplomats, personnel and their families in China and Cuba experienced mystifying injuries while serving our country, and they must be assured that our government will stand by them as they continue on their path toward recovery.”