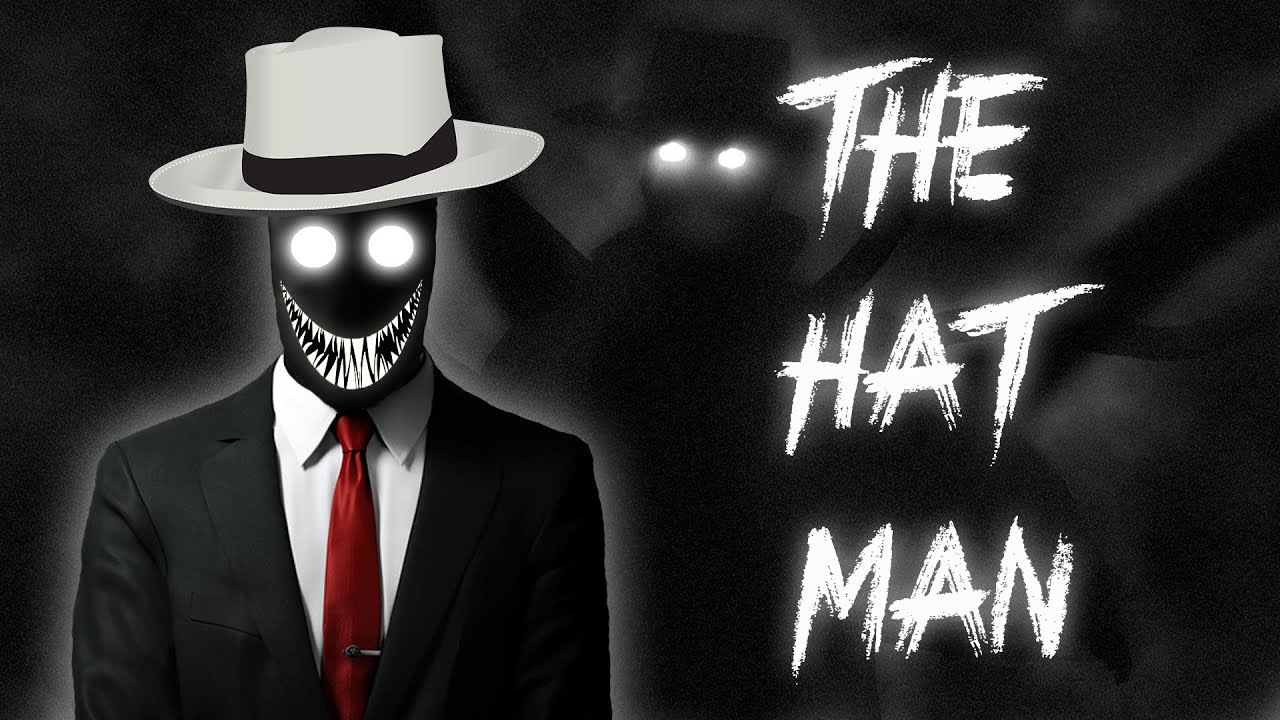 COAST TO COAST AM – Author and expert on Shadow People and the Hat Man, Heidi Hollis, spoke about these dark supernatural figures that she believes menace people around the globe. In contrast to Shadow People, the Hat Man appears as a solid, and real being. Around 8 ft. tall, he typically wears a suit, trench coat or cape, gaucho or fedora hat, and is often seen with intimidating glowing red eyes, she reported. Sightings, she added, are on the rise, and generally accompanied by strong feelings of dread and horror.