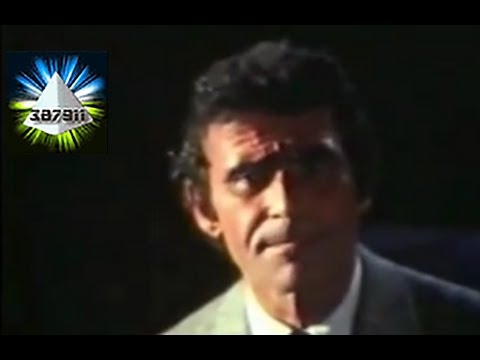 UFOs: Past, Present, and Future is a 1974 documentary film that examines several prominent UFO sightings from the post-war to contemporary era. It was re-released in 1976 and 1979 under the title UFOs: It Has Begun to coincide with renewed interest in the subject due to the release of Steven Spielberg’s Close Encounters of the Third Kind.