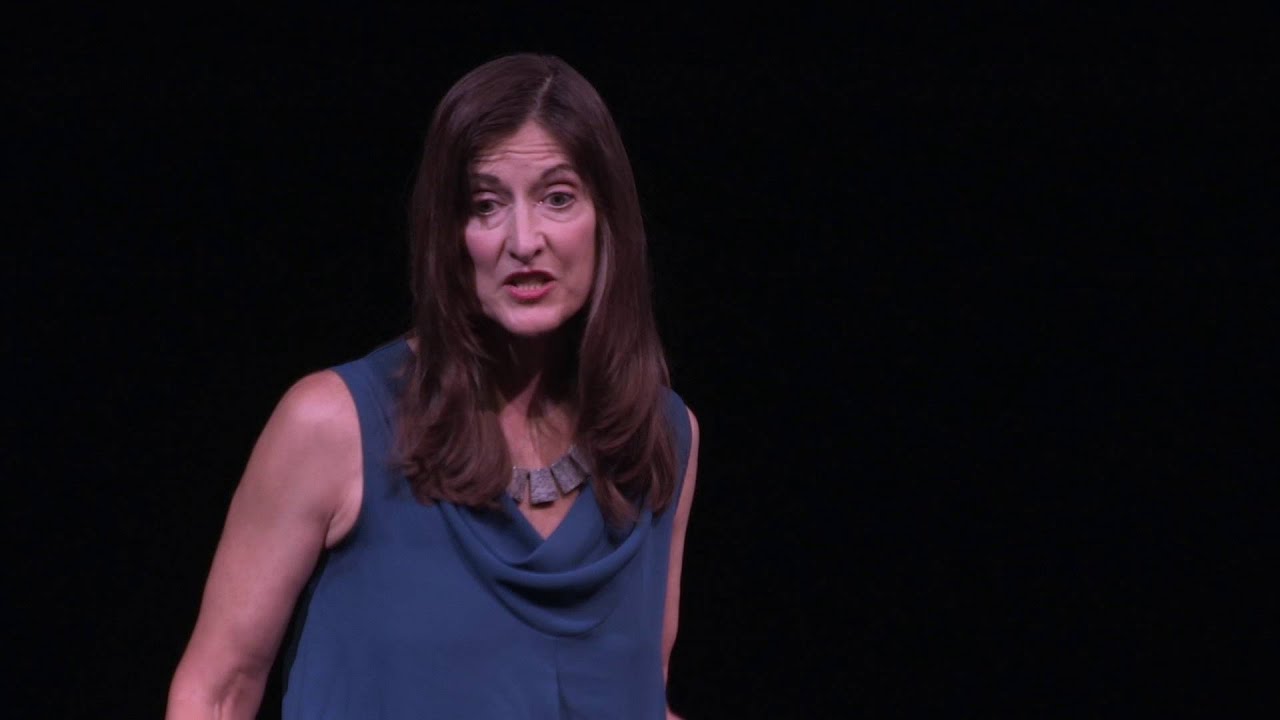 “Have You Ever Met a Monster?” with Amy Herdy at TEDxSanJuanIsland

(VIDEO BELOW) Messaging around sexual assault prevention is largely aimed at women and cloaked in helpful advice: don’t walk alone, don’t get drunk, don’t put yourself at risk. Essentially, don’t get raped. What if we turn this attention to a different population and say, ‘don’t rape’? What are we doing wrong as a culture that we continue to produce rapists? Through poignant storytelling, award-winning author and investigative producer Amy Herdy explores the cycle of sexual abuse and examines the dangers of dismissing our most violent predators as ‘monsters’. For more than twenty years, journalist and author Amy Herdy has specialized in trauma reporting, particularly sexual assault. Ms. Herdy’s professional engagements include teaching workshops on investigative reporting and trauma journalism for the U.S. State Department in Lahore, Karachi and Islamabad, Pakistan. Her awards include an Emmy; Society of Professional Journalists awards; a Radio, Television News Directors Association award; an Associated Press award; two American Society of Newspaper Editors awards and a Military Reporters & Editors award. In 2011 Ms. Herdy published an award-winning memoir, Diary of a Predator, about her time at the Post covering the case of serial rapist Brent Brents. In 2015 she was the investigative producer for the documentary, “The Hunting Ground.” She is now an investigative producer for Chain Camera Pictures and lives on San Juan Island in Washington state. This talk was given at a TEDx event using the TED conference format but independently organized by a local community. Learn more at http://ted.com/tedx