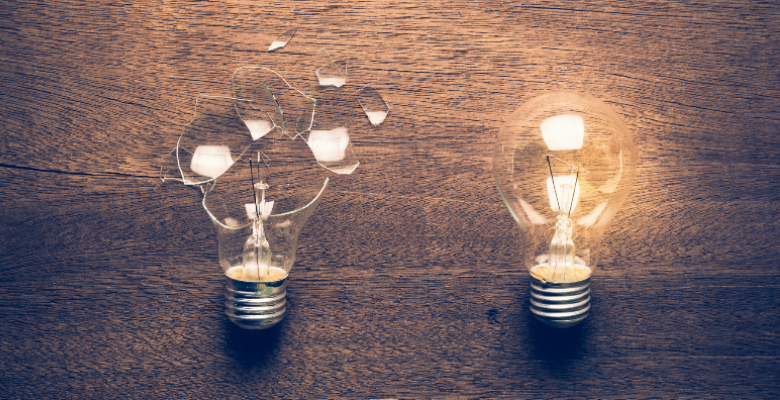 I Do Not Consider It a Failure.

It appears the #DarkChapters idea I was testing didn’t really generate the interest I was hoping for.  It gets far fewer downloads and views than regular episodes, so I’ve decided to drop it.  But… I do not consider it a failure.

I’ve tried other things in the Weird Darkness podcast that didn’t work either, such as trying to make it a video series instead of a podcast, or pushing myself to create a weekly “Church of the Undead” feature, and then a couple of years ago I tried doing a serialized story that would continue from episode to episode.  I had to drop all of them for some reason or another. But… I do not consider it a failure. 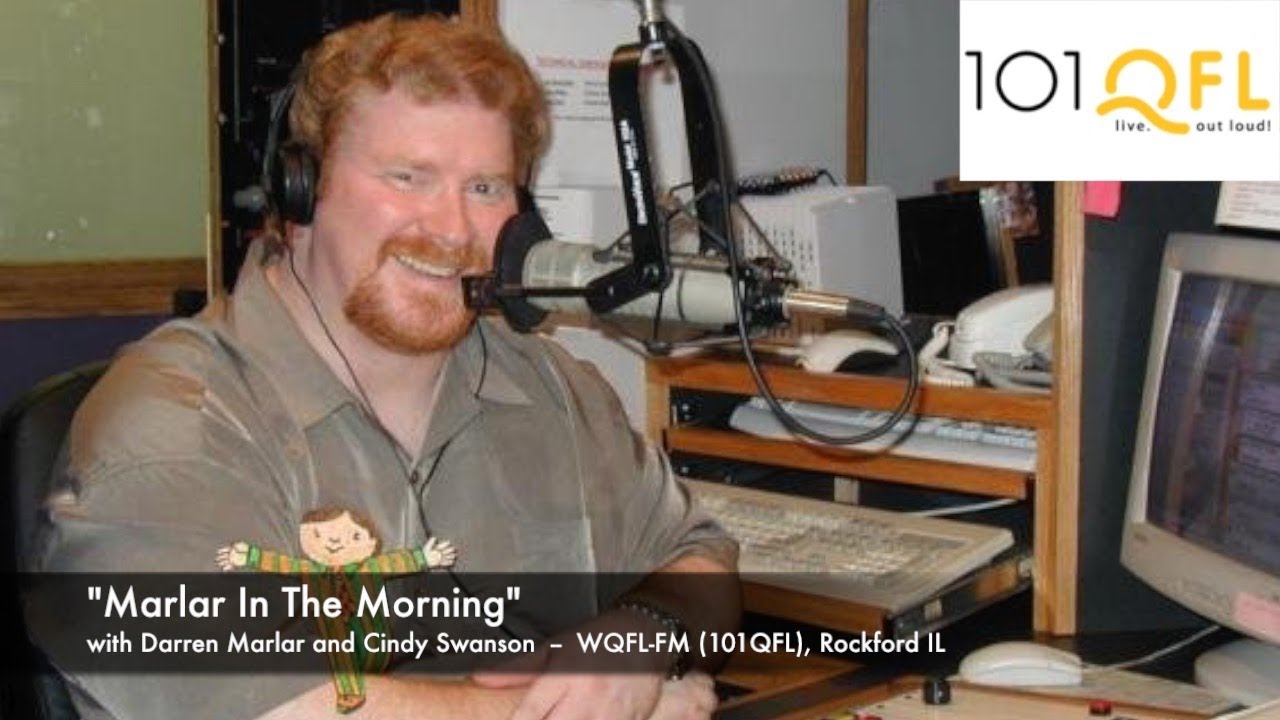 This reminds me a lot of my days doing a morning radio show when I’d try something and if it worked, I kept going with it.  But if the idea didn’t work – if the audience just really wasn’t “into it”, then it was best to just drop it and move on rather than trying to force something onto the public they weren’t crazy about simply because I liked the idea.  Again, as the title of this blog post indicates…. I do not consider it a failure.

In fact, your unsuccessful ideas and tries can often lead you to the success you are looking for.  Had I not started Weird Darkness as a YouTube show (which didn’t work), I would never have experimented with posting the audio of it as a podcast too – thus learning the podcast was much more popular.  Had I not done a show called “Daily Dose of Weird News” a few years ago (which I did for years without a lot of success), I would never have chosen to use the word “weird” in Weird Darkness simply because I was trying to make “weird” a brand for my channel… and I never would’ve come to call my listeners “Weirdos” – which I still receive positive comments on.  “I heard you say ‘welcome, Weirdos’ and I knew I’d found the podcast for me!” 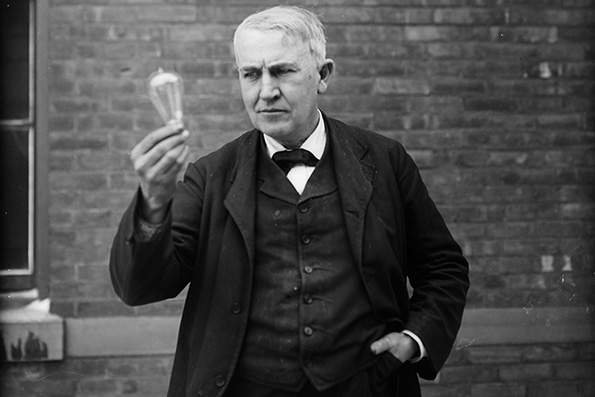 Thomas Edison, when inquired about all the unsuccessful attempts he had made that did not work before finally inventing a working light bulb, said: “I have not failed. I just found ten thousand ways that won’t work.”  Trying something and having it not succeed is part of life – a part that makes life exciting and worth living.  If everything you tried worked, what reason would you have for celebration or a sense of accomplishment?  If you knew asking any girl to the school dance would be successful, would it have been as special of a feeling when she said yes?  Would the dance have been as enjoyable?  What if you asked several girls to the dance because each one you asked said no – but then found someone while at the dance that you connected with and danced the whole night with?  Wouldn’t that bring a more thrilling feeling and create much better and stronger memories?  I can tell you it would – because that’s my story from when I was in ninth grade.  Knowing ideas, experiments, and decisions  can fall short of our expectations and hopes simply makes success that much sweeter. 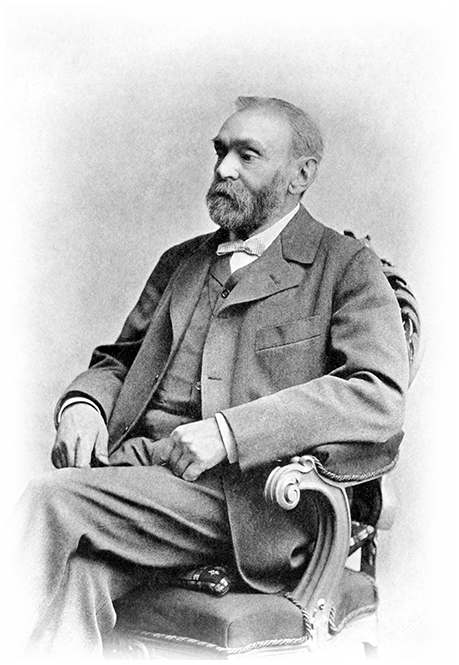 I’m not quite to the Alfred Nobel level of contentment, but I will say that I’d rather try a hundred things and only have one of them work, than to try only one thing and have it work.  Failure isn’t trying something and having it not be successful.  Failure is never trying to begin with. 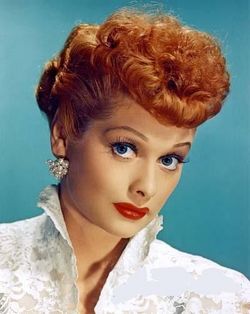 I think Lucille Ball had a great philosophy: “I’d rather regret the things I’ve done than regret the things I haven’t done.” I don’t believe she was suggesting we all live recklessly, but to try new things and don’t let your uncertainty, timidity, or cowardice keep you from trying, growing, learning, and improving your life, relationships, and career.

So I’ll undoubtedly try new things with the podcast – I’m always full of ideas.  Most of my attempts at something different will fall flat – but oooooh, how great of a feeling it will be when something hooks you, my Weirdo family, and I learn that I’ve just created something new that people really love.

As Elbert Hubbard once said, “There is no failure except in no longer trying.“