END_OF_DOCUMENT_TOKEN_TO_BE_REPLACED

“The Wendigo” is a novella written by Algernon Blackwood. It was originally published in the 1910 collection “The Lost Valley and Other Stories” which I’ve placed a link to in the show notes. The story involves a hunting party that gets separated in the Canadian wilderness in search for moose. One of the party members is abducted by the legendary Wendigo. Fellow author Robert Aickman once said of the story, it’s “…one of the (possibly) six great masterpieces in the field”. Here’s hoping you agree with him.

END_OF_DOCUMENT_TOKEN_TO_BE_REPLACED

Fortunato had hurt me a thousand times and I had suffered quietly. But then I learned that he had laughed at my proud name, Montresor, the name of an old and honored family. I promised myself that I would make him pay for this — that I would have revenge. You must not suppose, however, that I spoke of this to anyone. I would make him pay, yes; but I would act only with the greatest care. I must not suffer as a result of taking my revenge. A wrong is not made right in that manner. And also the wrong would not be made right unless Fortunato knew that he was paying and knew who was forcing him to pay.

END_OF_DOCUMENT_TOKEN_TO_BE_REPLACED

True! –nervous –very, very dreadfully nervous I had been and am; but why will you say that I am mad? The disease had sharpened my senses –not destroyed –not dulled them. Above all was the sense of hearing acute. I heard all things in the heaven and in the earth. I heard many things in hell. How, then, am I mad? Hearken! and observe how healthily –how calmly I can tell you the whole story.

END_OF_DOCUMENT_TOKEN_TO_BE_REPLACED 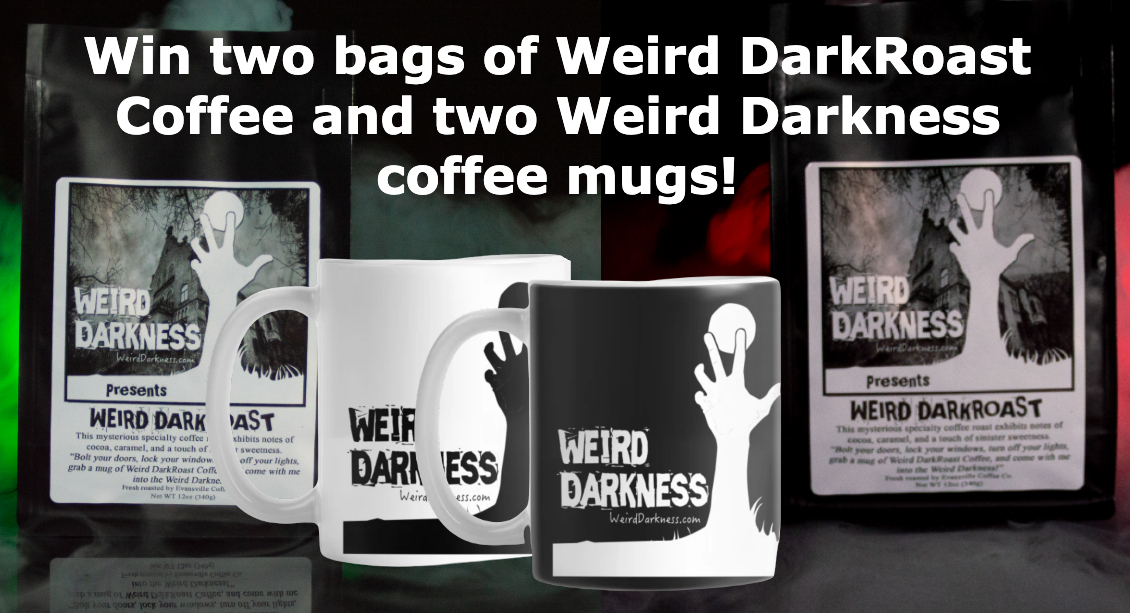