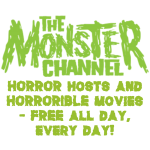 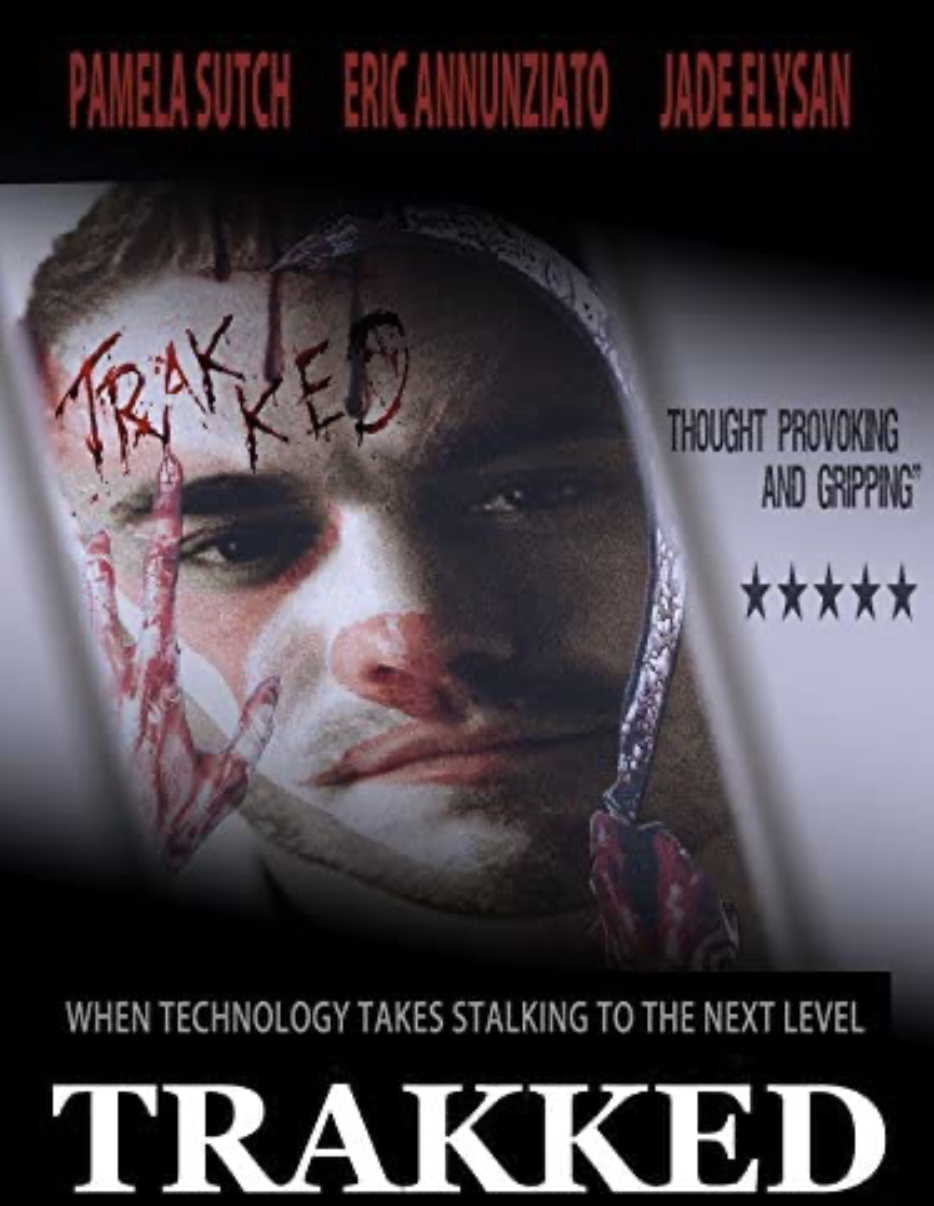 7pm PT/8pm MT/9pm CT/10pm ET/4pm Hawaii/3am UK
We’re watching the 2015 independent horror film Trakked – “A woman inserts a camera in the head of her cheating boyfriend and watches his every move on her computer!”  This one was actually recommended by the Monster Channel’s manager – so it’s definitely going to be an interesting ride!  Join us for the Weirdo Watch Party as we watch the film online together for FREE while being entertained throughout the film by Lee Turner and Pamela Sutch from “After Hours Cinema” as they tell us more about the film and some behind-the-scenes stuff since Pamela is also the writer, director, and co-star of the film!

WHAT IS A WEIRDO WATCH PARTY?

Horror hosts are a dying breed (pun intended!) but they are still beloved by scary movie fans around the world – especially Weirdos!  Join Weird Darkness host Darren Marlar and Weirdo family members like yourself and watch different horror hosts present old B-horror movies, and while doing so, hang out in the chatroom to make snarky remarks about the film and heckle the onscreen acting and action!  It’s FREE, it’s FUN, and it’s guaranteed to give you a scare… or more likely a laugh!